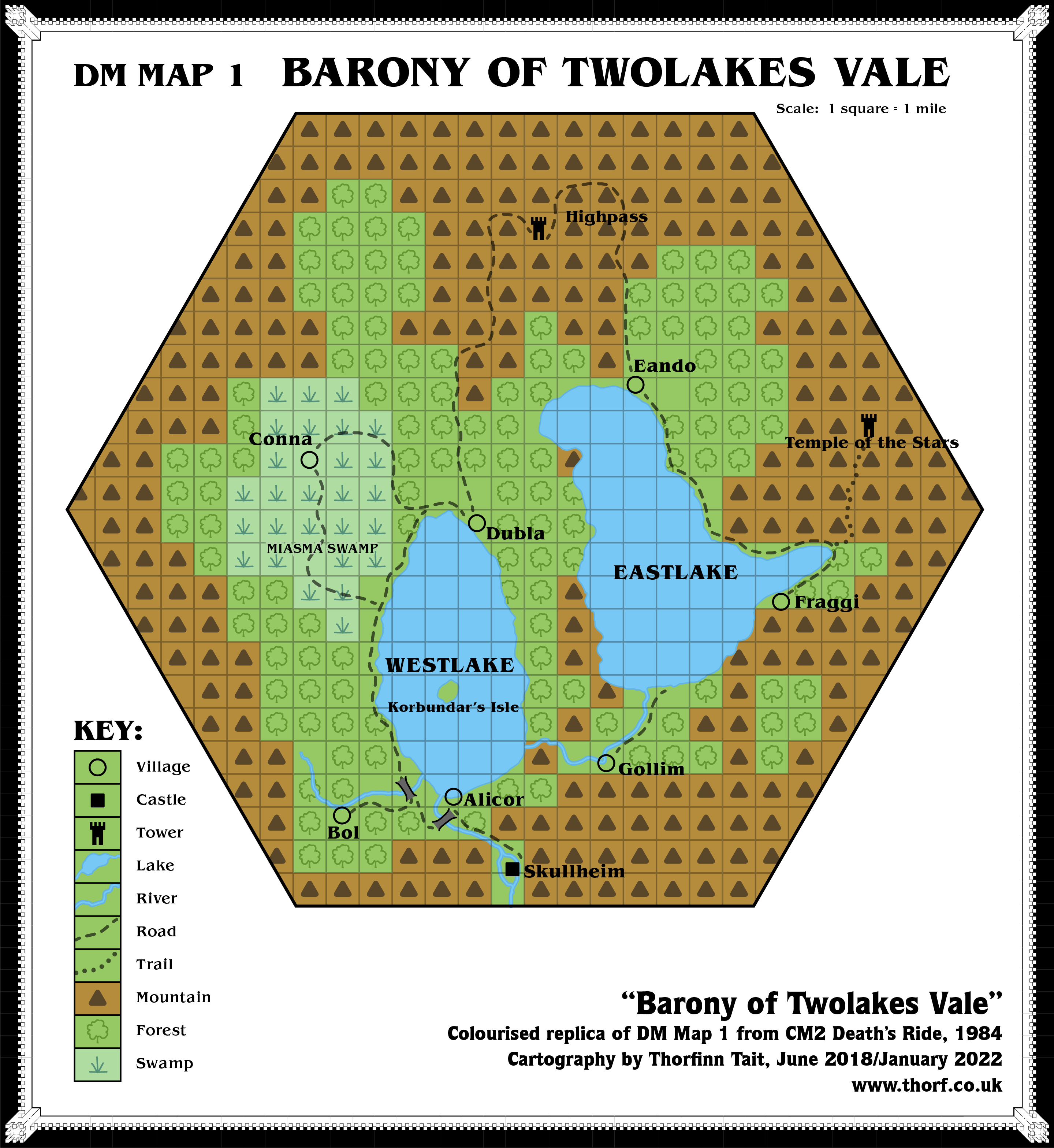 In the adventure must reclaim the Castle and the lands from invading undead. Defeat the Unholy Three, a dragon, remake a weapon, destroy a "deathstone" and close a Death Gate.

Did you or your PCs choose to stay and rebuild this area?
--Barony of Two Lakes Vale is almost twice as rich as an average barony of the same size.
--There is already a castle there: Skullheim Castle.

Did the PC become the New Barons of the Land?
-Was the current Baron still alive and upset about this?
-Did the old Baron's Allies stay or leave with him?

However, on the flip side. The Death Gate was open for some time and any number of intelligent undead could have come through.
There could be a Lich King + Mummy Queen team building two strongholds near the Vale.

I would place the one Stronghold: East of Gollim and South of Froggi where the 5 squares of forest surrounded by Mountains. Run by the Mummy Queen.


[Mummy by albe75 on DeviantArt for Inspiration]

Mummy Queen
Savage, calculating and relentless. Wants to create an a plague of endless undead across Mystara as quickly as possible. Her mission is to corrupt nature itself. From the trees it will spread to the animals and then to humanoids even to the dragons. All will fall and raise again, under Her rule (at least that's Her Plan) except those that are already chosen [Undead/Fiends]. 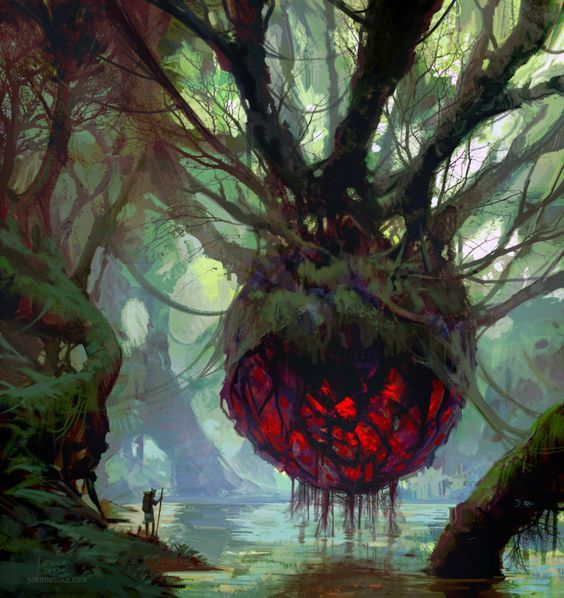 Heart of Nature by Yakonusuke on DeviantArt posted on pinterest

This dungeon stronghold would be at the Bottom of East Lake near the Southern end [between the mountain range. North of Gollim about 2 squares]. A few high tier spells will be needed to build or a Beholder. Run by the Lich King. 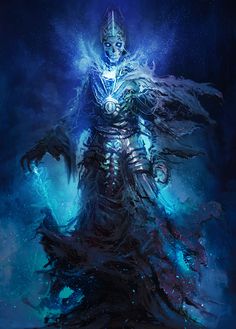 Lich King
Smooth talking, intelligent, and very patient. Wants to build an Undead Empire in Mystara that will make Nyx proud. His goal is to "cure" the living and the creation of "unique" undead. However, he is patient and is willing to "assist" the living in hopes to slowly changing their ideas of the undead [of course, offer to bring back loved ones as "undead"] 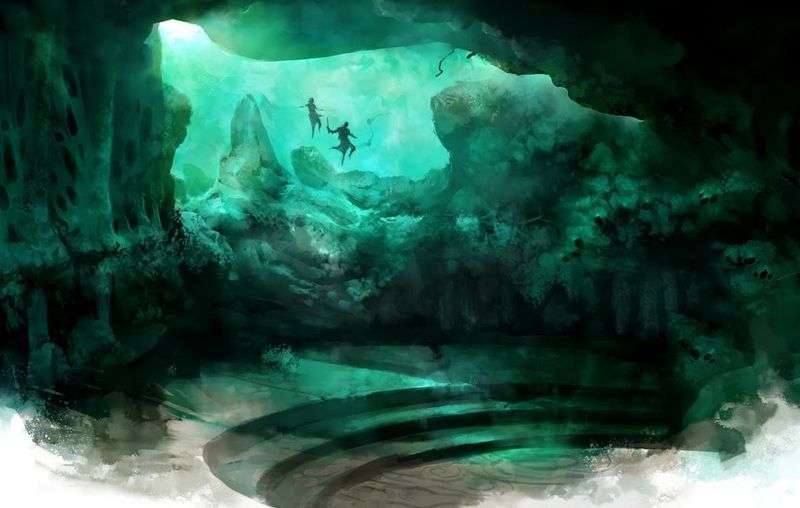 Example of the 1st Floor of the Lich King Dungeon

I decided to change an Under Lake/Mountain Dungeon was a better option then the Underwater Castle [that I Edited out].

I always thought the Barony of Two Lakes Vale would make a Great Dominion for a PC. Or a amazing base for an Undead Stronghold [Depending what side your PCs chose to Play].

Feel Free to add your own ideas and twists to this area.