Thoughts on the Kingdom of Traldar 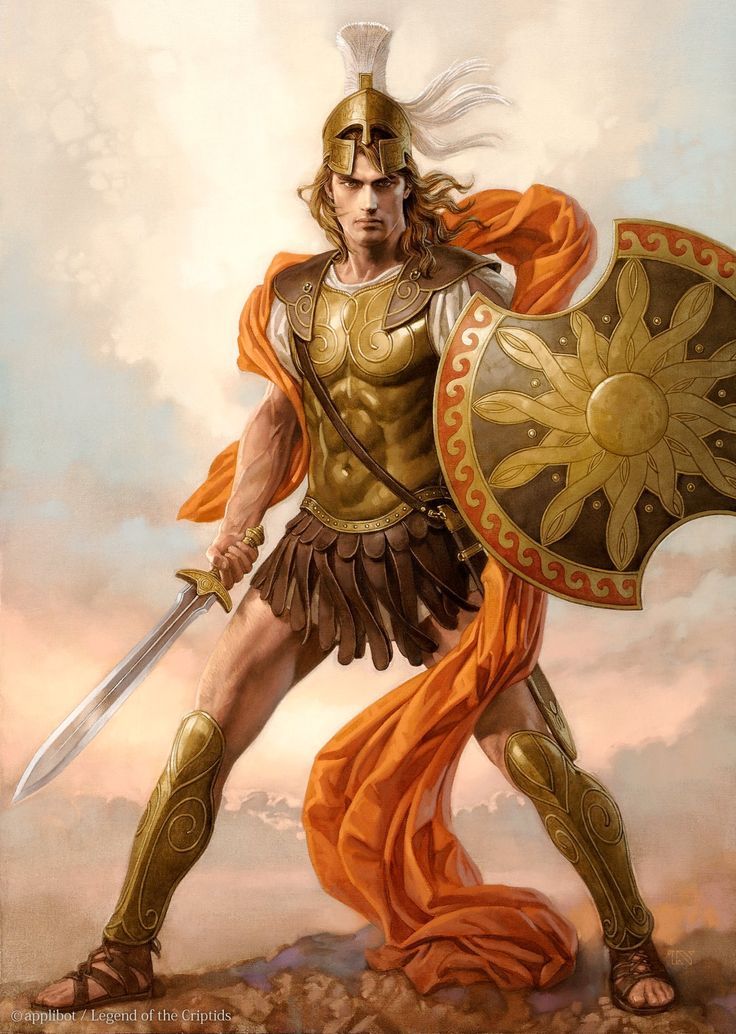 The Kingdom of Traldar has a culture that is similar to the Milenians and the Traladarans of Karameikos. But what makes the Hollow World's Kingdom of the Traldar unique and a fun place to run a campaign?

One description I have seen that makes sense to me is that the Milenians are Classic Era Greeks (with some Roman Empire traits even), while the Traldar are Heroic Age Greeks seen in Greek myths, legends and writings like the Illiad and the Odyssey. Some have even compared it to shows like Hercules and Xena, but I think that is based on the assumption of having some nostalgia towards the shows.

Based on the above, how to present the Traldar setting as a setting that is both unique and interesting to play in?

What are other ideas for the Traldar?

I think ancient Greek has so many myths and histories that there is no risk to fall short of inspiration.
I would also explore some themes which are on the background of greek myths but definitely are present:
- Role of women. Clearly they had more power and capacity to act in ancient greece than in classical greece. Also this fits with Petra as one of the Traldar's main immortal
- Relations with other intelligent races, such as centaurs, fauns, minotaurs, dryads and all the others coming from greek myths which often lived along with humans, as teachers, guards, lovers and else.
- Relations with neighbours, as the cultural clash should be stronger in the Hollow World than in the Outer World. I suppose the Traldars would consider the Azcan and the Schattenalfen the worst enemies, will happily raid Milenia and Shajapur and have a sort of swashbuckling competition with the Merry Pirates and other sea cultures of the Anathy archipelago.
In my Hollow World map I imagined several other cultures around them. The Etrusna would be inspired by the real world Etruscans which in RW history had a serious naval competition with the ancient greeks.
Then there are the Colimans of HWA1, described as megaliths builders, they should also be modelled on ancient european bronze age cultures. With them and the Tal (the descendants of Taymora in Traladara before the Traldars) which I placed nearby, the Traldars should have a mix of trade/raid relationships.
The Tal should be a matriarchal culture as supposedly could have been the Pelasgians which preceded in ancient Greece the Achaeans.